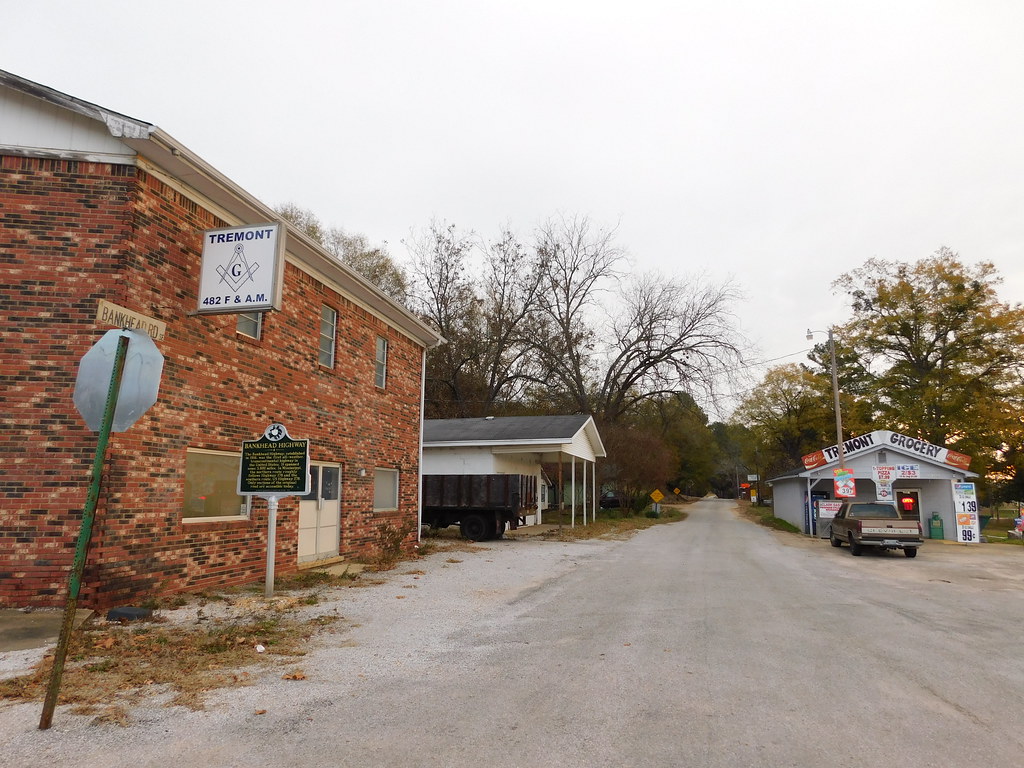 Once known as the Broadway of America, Bankhead Highway’s impact on many states remains evident to this day. Upon completion of the highway in the 1920’s businesses and attractions specifically catering to motorists emerged along the transcontinental road way. Bankhead Highway was the nation’s first all-weather, cross country highway. The highway made it possible to travel from coast to coast. The highway itself was named after Sen. John H. Bankhead of Alabama, a strong advocate of building a coast to coast highway in the pre-World War I years. The road wasn’t built for military purposes, although many members of Congress Supported the project for its ability to move people and equipment from one coast to another.